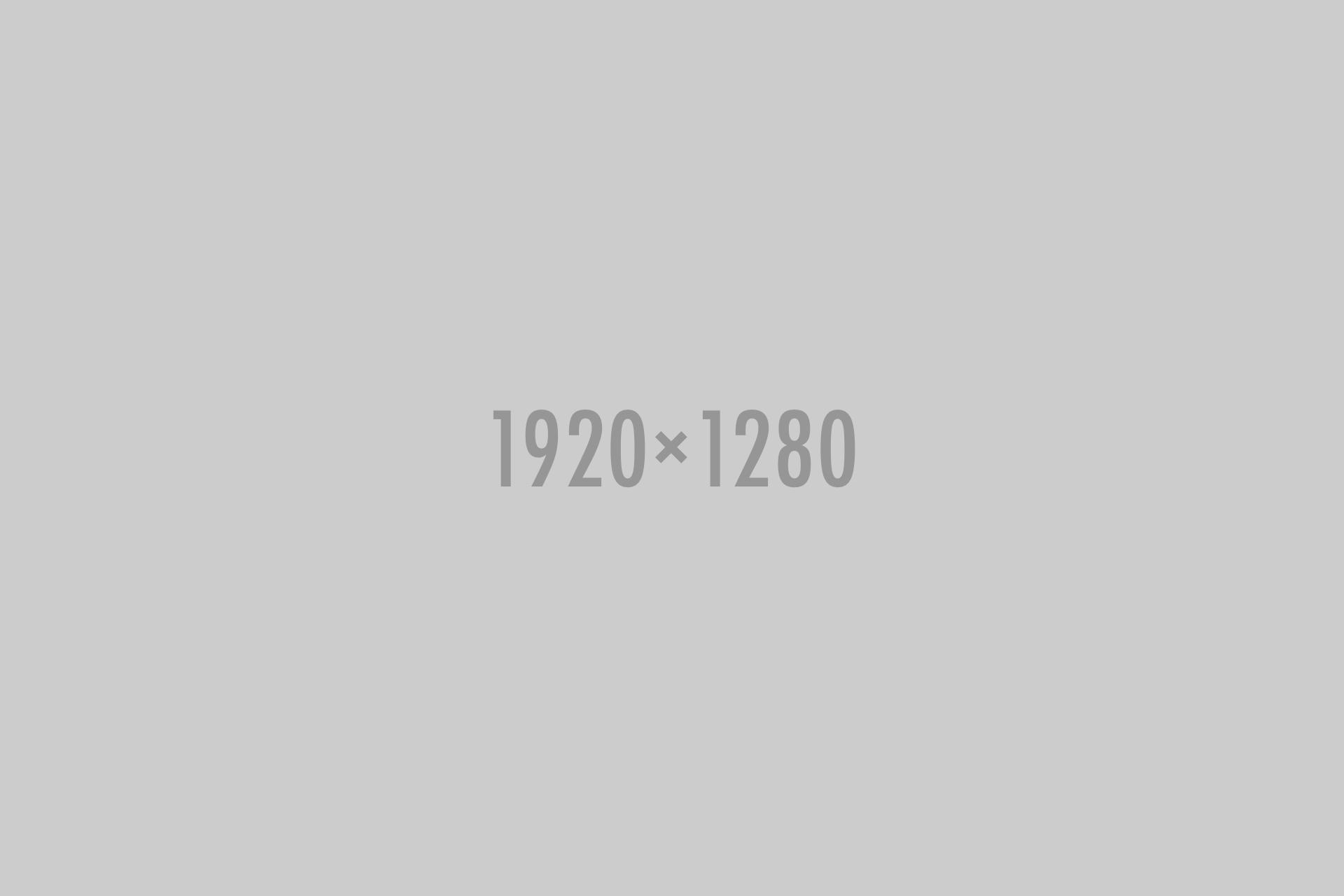 It works in dating and it works in branding too. By playing hard to get you become more desirable. Streetwear brand Supreme is a master at creating scarcity by releasing very small numbers of its often bizarre products in a small number of stores. When Supreme opened it’s first store in Manhattan in 1994 it was was intentionally uninviting. Staff were notoriously rude and wouldn’t let you touch the clothes if you didn’t fit the right profile.

“Supreme intentionally releases every product in limited quantities to ensure sellouts, so people have to work to get it — and once gone, almost no product is ever available from the store again,” notes a story in Wired in May 2017. “When a Supreme product comes out, there are only three ways to get it before it hits the resale market: the company’s stores, of which there are 10; the web shop, which was started in 2006; and a high-end boutique called Dover Street Market with outlets in London, New York, Beijing, Singapore, and Tokyo.”

Products are released weekly both in store and online at 11am each Thursday in very small numbers leading to a feeding frenzy of people desperate to buy. Recently Vice ran a story on the Supreme brand obsession. “It’s 9 AM on a Thursday, and 300 young men are lined up along a street in London’s Soho. The guy at the front of the line, 18-year-old Nick from Wembley, lets out a sort of pissed off yawn when I approach him. He’s been waiting here 23 hours, he says, trying to sleep on one of the camping chairs now piled up across the road. The guy at the back of the line, 17-year-old Werner, flew into London this morning from his home in Finland, just to stand in this line for the rest of the day.”

Some of the products Supreme sells are often in collaboration with cult artists and can be esoteric, to say the least. Alongside sneakers, shirts, jackets and skateboards are accessories like crowbars, fire extinguishers, ashtrays and house bricks.

Not surprisingly, given the ends people are prepared to go to try and buy a Supreme product when it drops, prices on reseller sites like eBay are high. A hooded sweatshirt in its original box that would have cost about $150.00 if you were able to buy one in the store is on sale on eBay for $2,625.00. A Lois Vuitton co-branded hoody is over $5,000 on a different reseller.

While Supreme is the current most successful street brand to build a cult following by creating scarcity, it was by no means the first. Japanese brand, A Bathing Ape, did it in the 2000’s. At its height ‘Bape’ was the must-have item for anyone that mattered in street culture. Nike has been a master at creating scarcity, launching limited edition shoes that ‘sneakerheads’ clamor for, sometimes to wear but often to collect or sell for profit.

But scarcity is a fragile thing. Both Bape and Nike have experienced the perils of trying to maintain their brand’s allure while increasing volume of product. Sales of Bape peaked in 2007 at about $66 million, but losses were mounting and in 2011 its founder, NIGO, sold 90% of the company to a Chinese apparel maker for just $2.8M.

In a profile of NIGO on fashion blog Highsnobiety says: “As the business grew, opening more stores and selling more product, it became closer and closer to the antithesis of what A Bathing Ape had originally stood for — something for the few, not the many.”

Nike has recently abandoned its scarcity strategy and has seen lackluster sales as a result. According to financial media site Benzinga “Previously hard to obtain retro Jordan shoes are now widely available, hurting the brand. Consequently, the Jordan models consumers had to settle for when they couldn’t get their hands on the once-rare retro models are not selling like they used to.”

Scarcity is not only the domain of fashion. It’s used to good effect by clubs and restaurants to keep customers coming by making it difficult to get in. In the late 1990’s the Met Bar in London’s Metropolitan hotel became the place to be seen. The owners wanted the bar to be exclusive, and musician (and friend) Amos Pizzey advised them not to sell memberships, but instead to give them away. A thousand cards went out to carefully selected people, and the deluge began. ‘People are always going to fight if they can’t get into something,’ Amos told The Observer newspaper in 2000.

Malcolm McLaren, creator of the Sex Pistols, understood the concept of scarcity better than most. He also created Adam and the Ants, which briefly became the most successful band in the world. A brilliant marketer, McLaren created an allure around the Pistols that led to a media frenzy and a large record deal despite the fact most of the band couldn’t play properly.

To get publicity for the release of “God Save the Queen”, a song the satirized the Queen’s Jubilee in 1977 he got arrested after a promotional boat trip outside the Houses of Parliament. When in later life he was accused of turning popular culture into a cheap marketing gimmick, he joked that he hoped it was true.

So what are the lessons of McLaren, Supreme, Bape, Nike and The Met and other brands that have successfully used scarcity to drive demand?

The first is obvious: limit availability of what you’re selling so demand is always much bigger than supply.

Second, tell people that there’s limited supply. Create small batches, number then, only sell at certain times or by appointment only. Kim Kardashian’s beauty line sold $14.4 Million in 10 minutes and sold out completely in 2.5 hours when it went on sale online at midnight in June this year.

Third, don’t get greedy. If you start believing your own hype and think there’s endless desire for what you’re selling you’re doomed. Once you fail the bubble is burst and there’s no going back. In the words of McLaren: “Don’t kill the golden goose.”

Last, but easily forgotten, it’s got to be truly interesting to make people want it. It won’t work with bad product that you can get elsewhere. Build something that truly stands out. Great food, great design, great entertainment, great attitude. Understand your market, but never, ever pander to them.